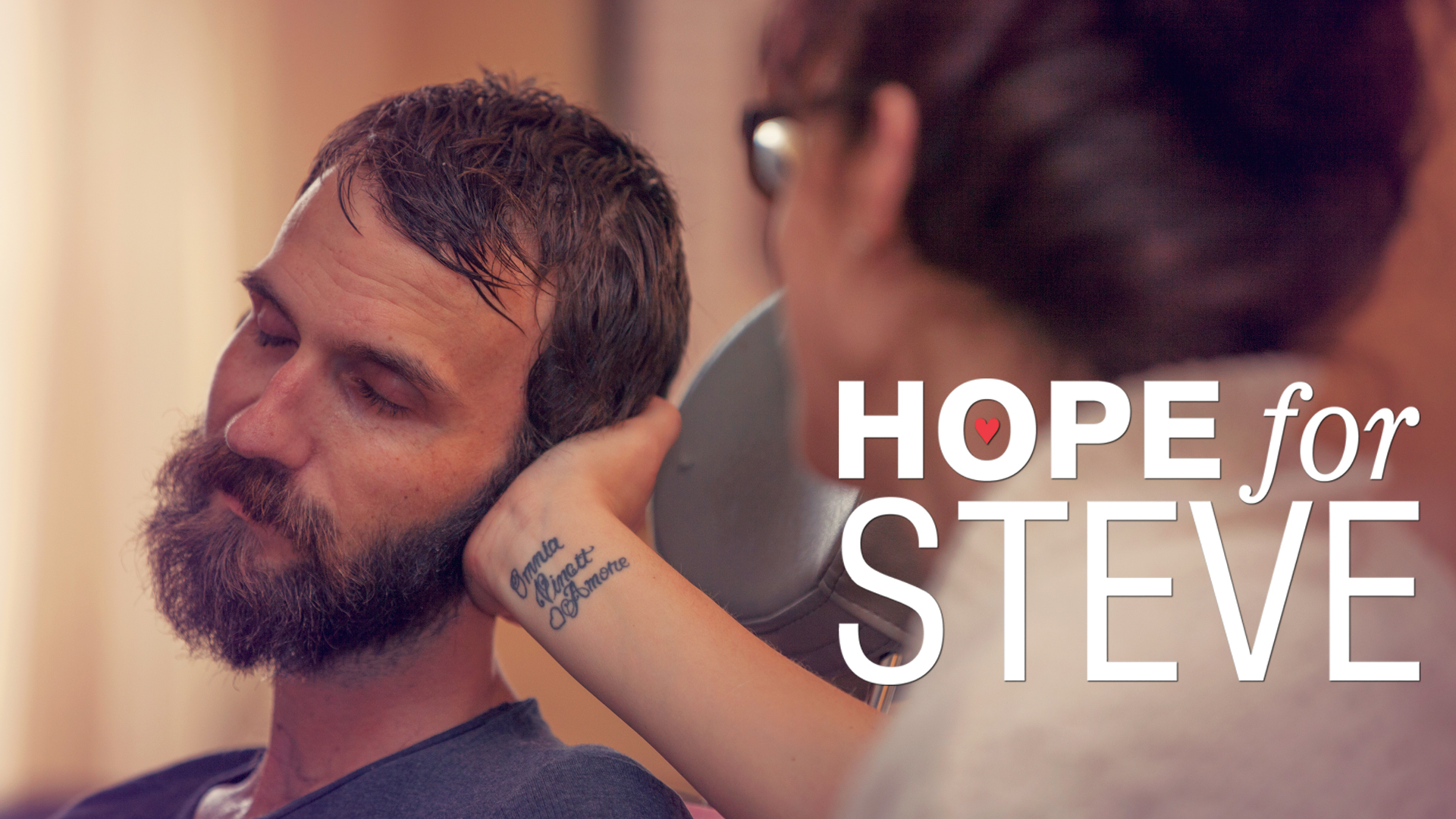 “Hope For Steve” is a feature documentary about the triumphant love story of two people, Hope and Steve Dezember, who continue to battle against Steve’s ALS (Lou Gehrig’s Disease). The film follows the couple from the initial diagnosis through their first two years of marriage, chronicling the unimaginable challenges of ALS contrasted by their unrelenting spirit and thirst for adventure despite Steve’s ever-declining health. Their journey, struggles, beliefs and desire to spread awareness about the disease are followed over two-and-a-half years in this film. 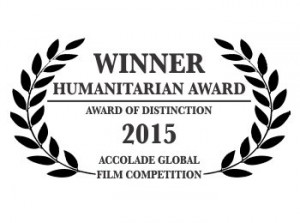 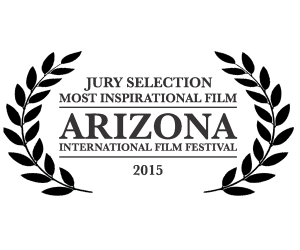 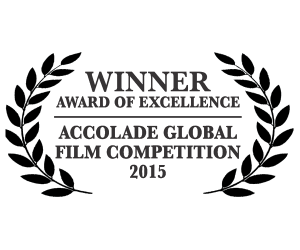 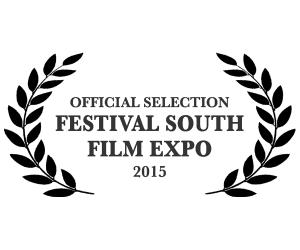 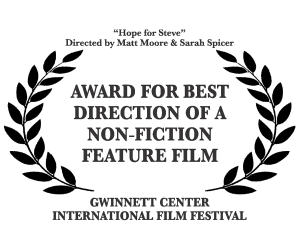 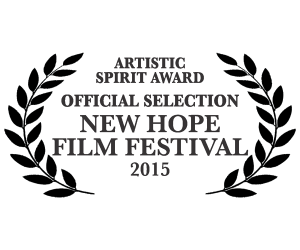 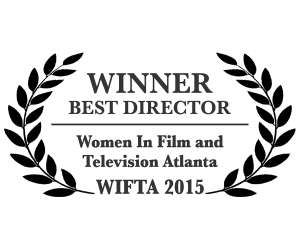